A few weeks ago we celebrated Sweet P's 3rd birthday! How is she 3? I mean, seriously? I feel like she was born yesterday. 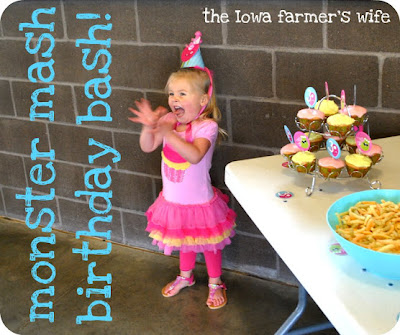 I wasn't sure what to do for her 3rd birthday and then I had a genius idea. Why not ask her? We were at Target and I was trying to explain what a "birthday theme" meant when she said, "How about monsters?" Monsters? Okay! So away we went with a girly monster theme.

Thanks to Auntie Rosita we had some awesome invites, favor tags, cupcake toppers, banner, birthday hat and monster mouths. Good thing we have her because monster stuff is hard to find! I finally found some monster stickers at Wal-Mart 2 nights before the party!

The party was a hit and Sweet P had an awesome time. Her main concern? Cupcakes! We kept telling her she had to wait until the guest arrived...her first statement when they got there? "It's time for cupcakes!" Forget presents. That girl was all about the sugar.

But enough chatter, here's what we did:
NOTE: You're about to witness just how much Auntie Rosita loves Sweet P.

Invites by Auntie Rosita:
Calling All Monsters!
It's a Monster Mash Birthday Bash!
Our little monster is turning 3! 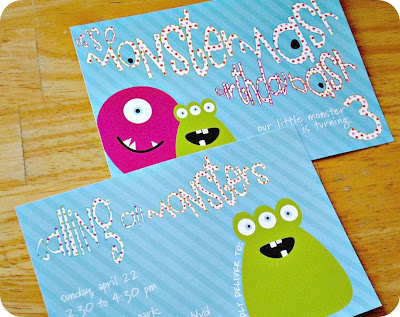 Birthday Banner made and assembled by Auntie Rosita: 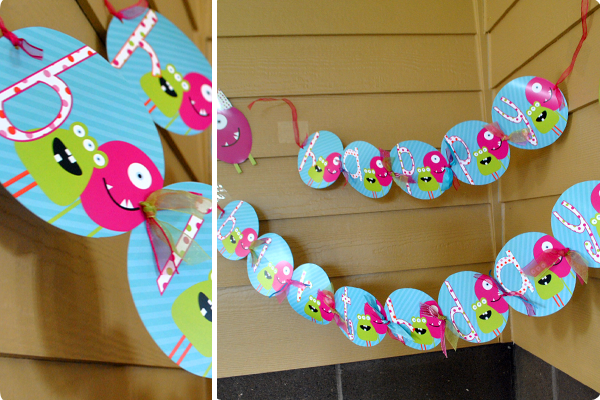 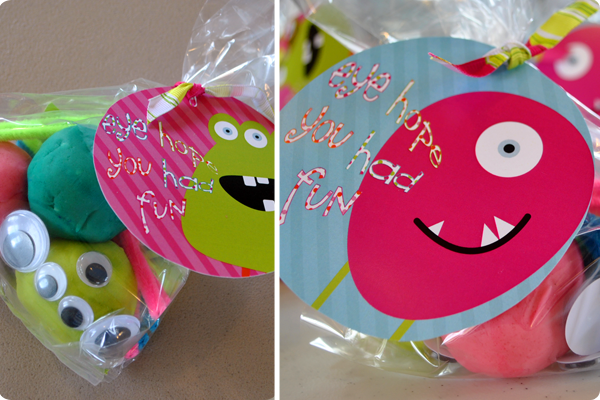 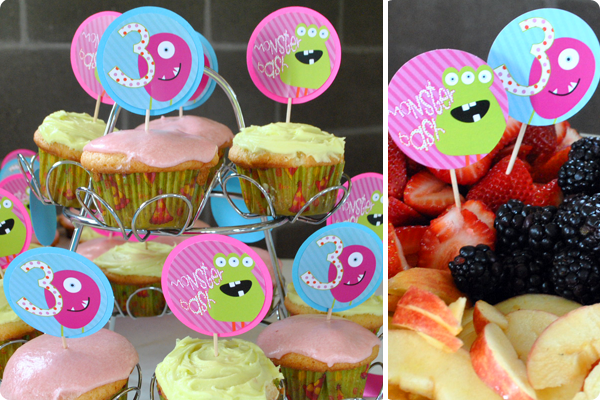 Pin the Eye on the Monster: Auntie Rosita created the monster and we had it printed at Costco. Eyes were created using a Cricut and large circle punch. 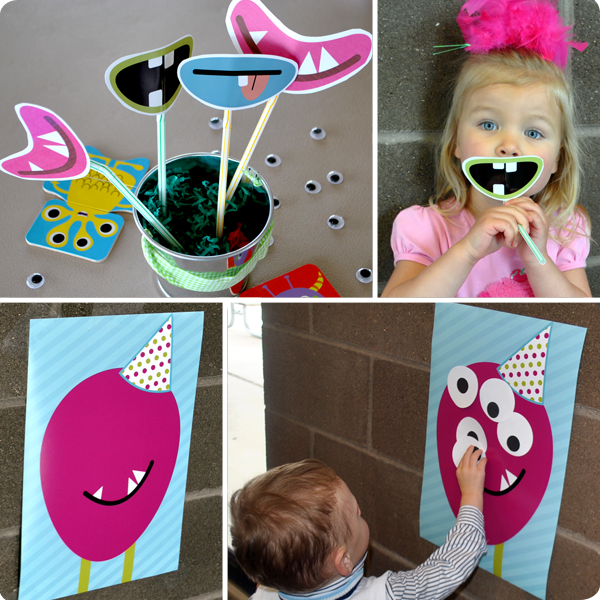 Monster mouths: Love that we got a pic of all the kiddos and even the mamas joined the fun! 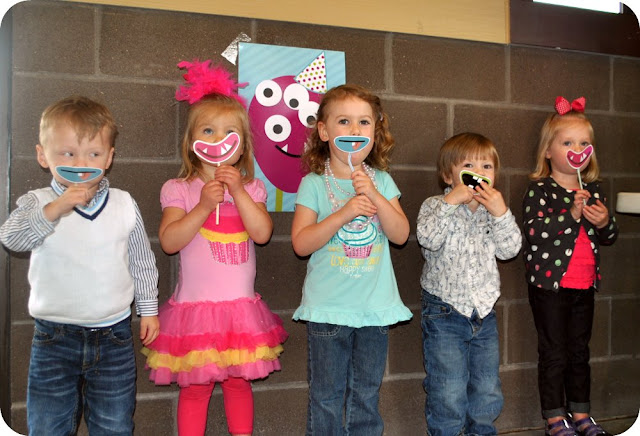 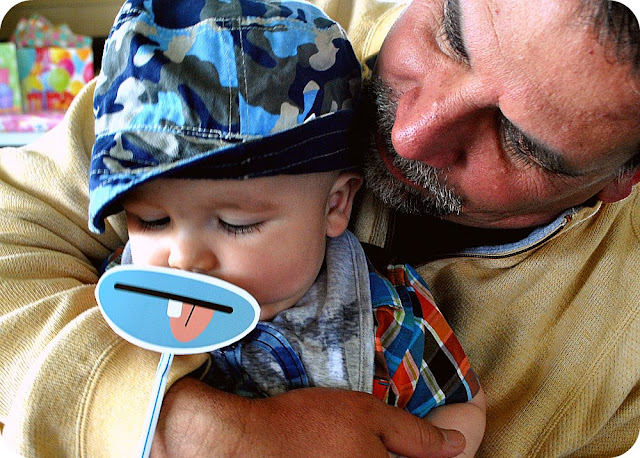 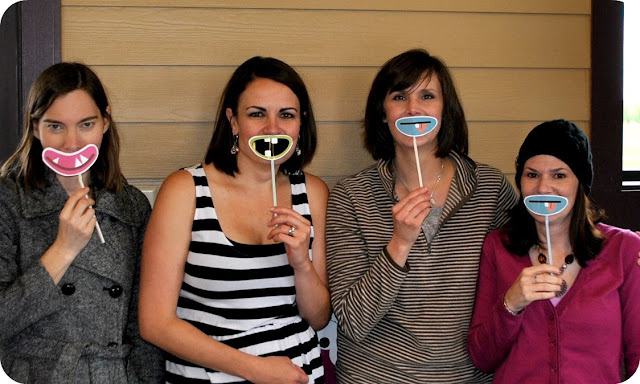 For your own custom birthday designs pop on over and visit RositaDesigns.
For more birthday ideas, check out last year's Owl Birthday Extravaganza.
Special thanks to Auntie Rosita for letting me use some of her post's pictures!
Posted by The Iowa Farmer's Wife