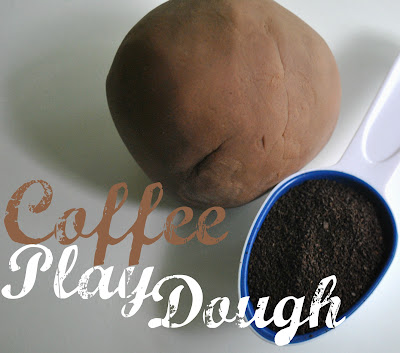 We took NurtureStore, The Imagination Tree and Sun Hats and Wellies' Play Dough Pledge and got crazy with some play dough this week!

At the start of the week we played with some chocolate play dough we've had since Valentine's Day (and it's still awesome!). We added some animals and they played in the "mud".

On Wednesday, after swimming lessons, we added coffee grounds to our chocolate play dough to make Mocha Play Dough! It smelled DIVINE and the texture was pretty cool, too! I originally thought we'd add about a 1/4 c, but we ended up using about an 1/8 c. of coffee grounds. 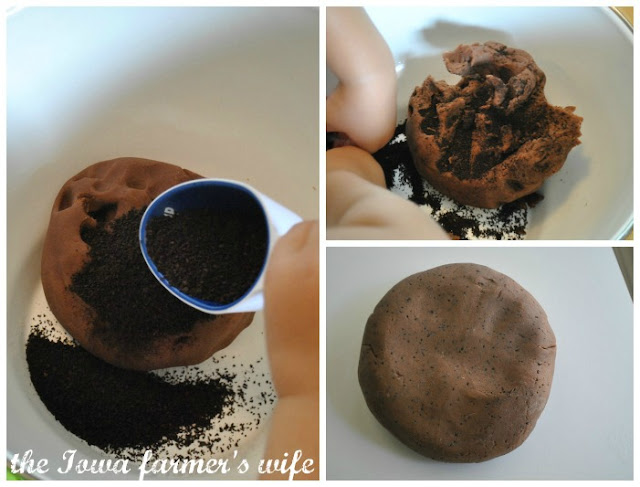 I've had a Starbucks sample cup for months now (it's our granola scoop) and this was the perfect way to use it! We grabbed her coffee mugs and coffee pot from her play kitchen, some straws, a tea ball and plastic scissors (cutting play dough is such a great activity for kiddos!). 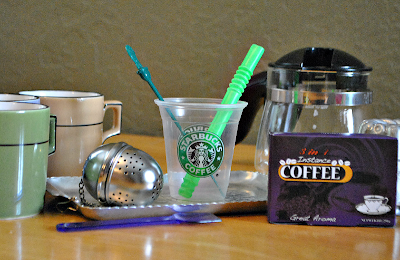 She made herself some coffee and told me I wasn't old enough to have any (which is a common response to her question of whether she can have some of mine). She used the Starbuck's cup and a straw, and pretended to drink her coffee. 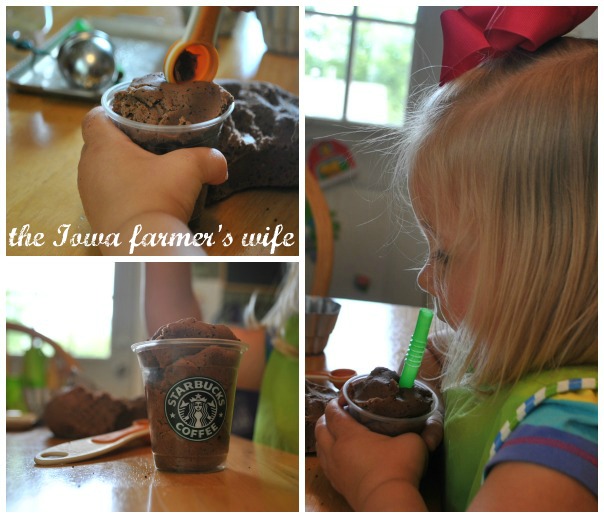 We used the tea ball to make "hair" and she thought that was hilarious. 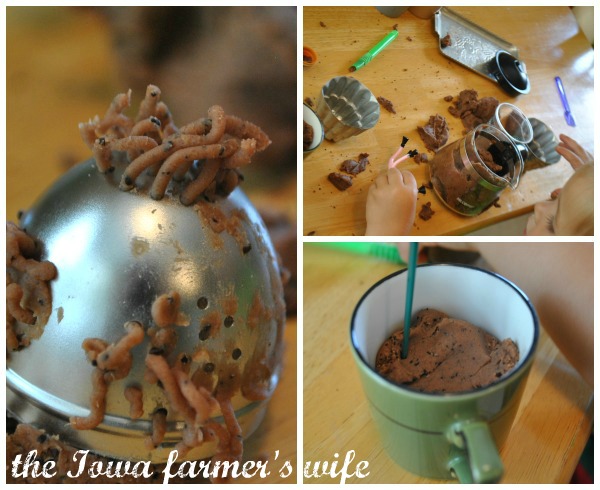 We've had an awesome time this week with the Play Dough Pledge. Look for a post about our Kool-Aid Play Dough experience coming soon!

Did you take part in the pledge? I'd love to visit your posts! Please leave a link in the comments!